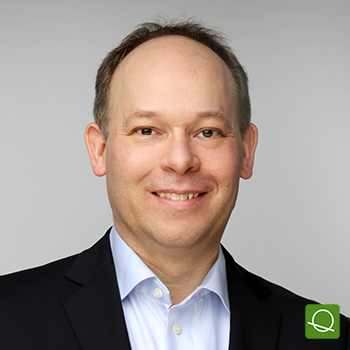 Stefan Schneid is currently a laboratory head in the formulation development department at Bayer AG. In this function, he develops formulations and processes for novel biological entities and small molecules, and is involved in development projects from pre-clinical stage up to transfer to commercial production.

Previously Dr. Schneid worked as R&D Manager at Syntacoll GmbH in Saal, Germany, where he was responsible for the development of novel formulations and analytical methods for drug-containing biodegradable implants for parenteral application. Until 2010, he was a post-doctoral research fellow in the Freeze Drying Focus Group at the University of Erlangen, and spent one year as a visiting scientist in Prof. Michael Pikal’s lab at the University of Connecticut.

Stefan Schneid holds a degree of pharmacy from the University of Munich, and received his Ph.D. in Pharmaceutics from the University of Erlangen in 2009 for his dissertation thesis titled “Investigation of Novel Process Analytical Technology (PAT) Tools for Use in Freeze-Drying Processes”. He developed and optimized the formulation and manufacturing process of various predominantly lyophilized pharmaceuticals including proteins, peptides, vaccines and small molecules. 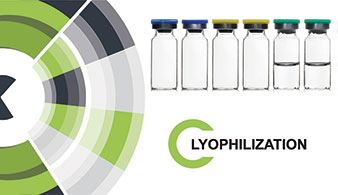 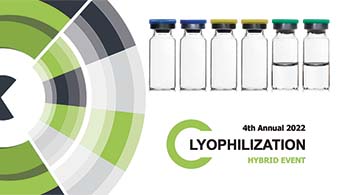