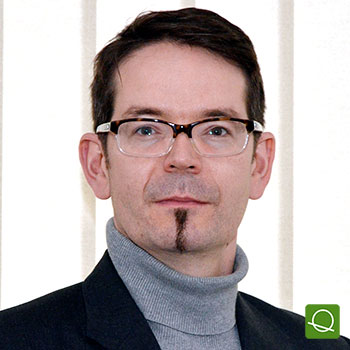 Marc Schneider studied physics at the University of Kaiserslautern, the Ruprecht-Karls University, and the Free University Berlin where he graduated in 1998.

From 1998 until summer 1999 he worked as a research assistant at the Robert-Rössle-Klinik at the Max-Delbrück-Centrum for molecular medicine (MDC) in Berlin on multiphoton-induced PDT.

In 2002 he finished his PhD in 2002 at the Max Planck Institute of Colloids and Interfaces, Potsdam (MPI-KGF). As a postdoctoral fellow he was working at the MPI-KGF, the INFM in Genoa, Italy and at the department of Biopharmaceutics and Pharmaceutical Technology at Saarland University, Germany.

From 2007 to 2013 he was junior professor for Pharmaceutical Nanotechnology at Saarland University, Germany.

Until Jan 2015 he was full professor at the department of Pharmaceutics and Biopharmacy at the Philipps University Marburg, Germany.

Since then he is heading the institute for Biopharmaceutics and Pharmaceutical Technology at Saarland University.

His main research focuses on synthesis and characterisation of novel nano/microparticulate drug delivery systems as well as their interaction with biological barriers. To understand the mechanistic properties model systems are used to transfer the insight to pharmaceutical applicable systems. The biological interaction is visualized with high resolution imaging such as scanning probe microscopy and multiphoton microscopy. 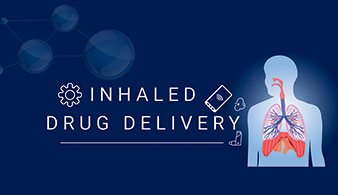 Assess and harness novel approaches to the development of inhaled drug products for enhanced patient care.