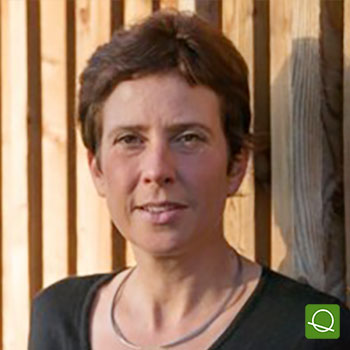 Hana has been working with Charles University since 2011, starting as an independent business consultant for pre-seed and proof of concept projects and later on building University Innovation Network.

She has been part of the management team of the Centre for Knowledge and Technology Transfer since 2014 and in 2016 was appointed its director.

She helped to shape the professional Czech national association Transfera.cz and for 2015 - 2018 acted as its vice-president, she remains its board member.

Since 2019 she has become a board member of the international knowledge and technology transfer professionals´ association ASTP. She was one of the team initiating and eventually in 2018 establishing a subsidiary company Charles University Innovations Prague, LLC for which she has been appointed the company´s Supervisory Board member. 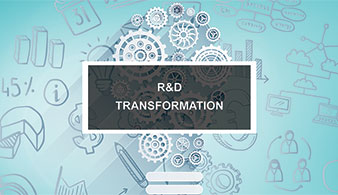