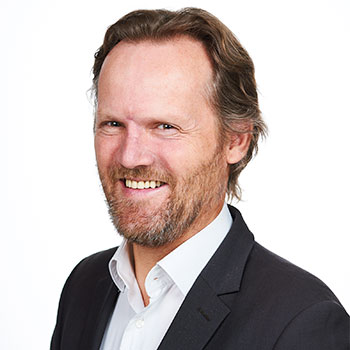 He manages a team of engineers and scientists who are dedicated to supporting all of Technicolor’s business units – including MPC, The Mill, MrX and Mikros – that require new technologies and IP offerings that bring emerging immersive experiences to market.

He has spent 15 years as a CG and VFX leader creating narrative experiences on stop motion animated short projects as well as immersive Omnimax 3D movies (Dino Island, Mad Racer). He has led teams for movies and TV series on projects that include: Insektors, Batman Begins, Asterix and Obelix: Mission Cleopatra, Immortal ad Vitam, Alien vs. Predator, Harry Potter and the Goblet of Fire, Captain Scarlet, and Crimson Rivers.

He also has an extensive background in the gaming industry. For nearly a decade he applied his technical and creative expertise in the video game Industry at Sony then Ubisoft. He has produced games for the wii and Kinect platforms (Red Steel 2) and developed ground-breaking applications for Battle Tag (a laser game assisted by computer) as well as Drawsome Tablet (a drawing platform connected to the Wii). 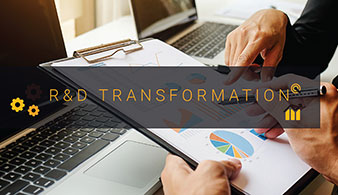 Review and apply the latest solutions and technologies for greater R&D process efficiency and speed to market.

CASE STUDY: Managing Innovation across the full pipeline: From Acquisition to editing and distribution of Immersive Content.