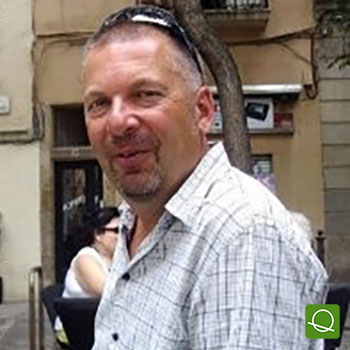 After studies in Cell Biology & Genetics at the Free University of Brussels (1987), Jacques Van Gompel was appointed a position as research assistant within the dept. of Experimental Pathology at the University Hospital (AZ-VUB). There, he performed research on the morphology, genetics and immunology of Diabetes mellitus type I.

There after he joined the Janssen Research Foundation in 1992. Until February 2000 he was Study Director for the bacterial and mammalian gene mutation assays within the dept. of Genetic and in vitro Toxicology.

Meanwhile he also obtained his PhD at the Free University of Brussels on the topic of “Development, Evaluation and Implementation of Acute and Chronic in vitro Exposure Methods in Applied Genetic Toxicology”.

Between 1995 and 2000 he successfully completed two European Community funded projects in the area of hepatotoxicity and perfusion culture.

From February 2000 until April 2001 he became responsible for the genetic toxicology profiling within the newly formed dept. of Exploratory Development.

Since May 2001 he became group leader within the ADME/TOX dept. of Johnson&Johnson Pharmaceutical Research & Development.

Next to the functional responsibility for the genotoxicity screening activities, he is ADME/TOX representative for discovery projects in the areas of CNS, Oncology and HIV from Hit-to-Lead until delivery into the Preclinical Development Organization.

In June 2005 he became Head of the dept of Genetic and in vitro Toxicology within the Global PreClinical Development organization.

Furthermore the dept. has end-to-end responsibilities within Janssen Pharmaceutica from Hit-to-Lead until brand support and for high throughput genotoxicity screening and genotoxic impurities.

Jacques is member of the Janssen Global Impurity Steering Team and the Johnson&Johnson Genotox Review Committee. 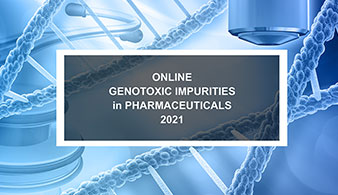