Arijana is an expert in AR/VR, digitalization and intrapreneurship.

Most recently she was part of Swisscoms Innovation Outpost in the Silicon Valley working with swiss corporates and startups alike in finding the most exciting use cases, business models and collaborations around AR/VR. 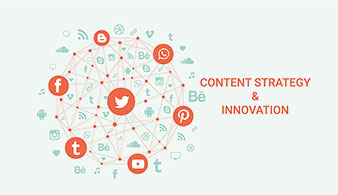 CASE STUDY: Interactive visual content and extended realities. Why you should be creating experiences in XR.